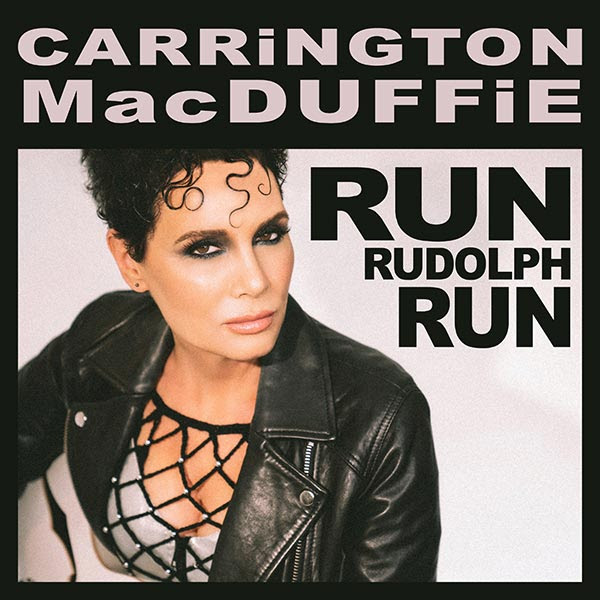 New Music Video to be Released on December 4th
Listen/Stream/Buy: ingroov.es/run-rudolph-run-a
"With the current climate around the world, we're relying on Christmas to keep us in the spirit. The moment the song begins, CARRiNGTON blows you away with a unique and mesmerizing twist on a beloved classic. If you're a huge Christmas fan, this special release will instantly make you start dancing around your house." - Trevor Justin, Stage Right Secrets
"CARRiNGTON MacDUFFiE will put fans and listeners in the holiday spirit with her fun, high-octane, raspy rendition of 'Run Rudolph Run.' The arrangement is distinct and special."- Markos Papadatos, Digital Journal
"In Replacing the iconic Chuck Berry guitar riffs with looped synth beats, MacDUFFiE takes a risk that pays off. She proves that playing the computer takes just as much skill as playing any other instrument. Rudolph's nose will be blinking to the beat!"
- Matt Bailey, The Music Universe
“CARRiNGTON MacDUFFiE stays true to her roots in bringing holiday cheer in true rock and roll style in her cover of ‘Run Rudolph Run.’”
- Tara Low, Guitar Girl Magazine
NASHVILLE, Tenn. – Standout Indie singer/songwriter Carrington MacDUFFiE electrifies the Christmas scene with the release of her unique rendition of “Run Rudolph Run.” Putting an exhilarating spin on the timeless classic originally recorded by Chuck Berry, MacDUFFiE sounds off the season with an EDM rock flare. As a sign of the times, MacDUFFiE’s rare interpretation reflects the building energy of 2020 as all are gathering momentum for needed cheer. Like lightning in a bottle, this release shoots spirits high and illuminates the night just in time for holiday festivities. “Run Rudolph Run” is available to download and stream on all digital platforms with the music video that will be available on December 4.
To listen to “Run Rudolph Run”, with an exclusive premiere on Music Crowns, visit HERE.
“An ultra-strange year calls for a strange Christmas track. I like to think that Chuck Berry would have appreciated my EDM/rock treatment of this classic. I think my guys in Nashville and I captured the accelerating energy of our times — and so does the music video!” shares MacDUFFiE.
MacDUFFiE continuously releases new content, remaining resiliently active and highly engaged during various levels of social distancing. From lockdown videos to Christmas covers, MacDUFFiE’s vision takes charge as she refuses to let the times define her unique style and charismatic soul. So, hold onto your seats for the release of “Run Rudolph Run!”
To keep up with CARRiNGTON MacDUFFiE, visit HERE and follow her social channels linked below.
Facebook | Instagram | Twitter | YouTube
About CARRiNGTON MacDUFFiE:
In life and in art, CARRiNGTON MacDUFFiE is an adventurer. A New York native who now splits her time between Austin and Seattle – after a decade beachside in Los Angeles – she travels the globe and joyfully explores diverse universes of thought and practice. Whether making music, writing poetry, voicing works of literature, piloting a fixed-wing airplane, or savoring the Zen-like concentration of target shooting, she is led by her passion for creativity, and her endless fascination with exploring both the world outside and her inner muses.
As a singer-songwriter, CARRiNGTON first released work in 2014. Her love for music was sparked in early childhood while listening to the records that her dad, a huge music aficionado, was spinning — Teddy Wilson, Beethoven, Herb Alpert, Hudson River folk, Scottish marches, Bob Dylan, classic rock, and the Beatles, among many other artists and genres. Those far-reaching influences weave through her entire body of work and stand out in her newest singles and her most recent LP Kiss Make Better.
Posted by Musical Artizan at 25 November
Email ThisBlogThis!Share to TwitterShare to FacebookShare to Pinterest 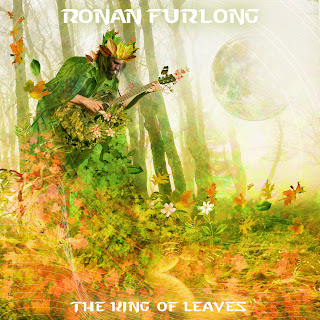