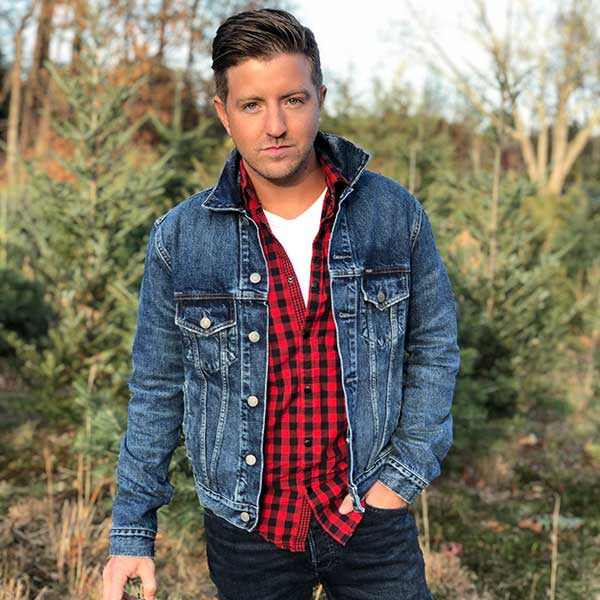 Launches New Merchandise In Time For The Holidays

NASHVILLE, Tenn. – Four-time Billboard Music award winner and American Music Award winner Billy Gilman performed a one-hour special livestream last month, 'Coming Home To Country,' in Nashville, Tennessee, where his career started 20 years ago with the release of his debut single “One Voice”. As a recent (2016) runner-up on NBC’s The Voice, on Adam Levine’s team, Gilman has proven that his vocal style and technique can cross genres, yet, he remains loyal to Country music!
“I had so much fun performing back in Nashville and catching up with old friends,” says Billy Gilman. “It’s so hard to believe it’s been twenty years since my first release. I am really excited about this new music and to offer up this opportunity for fans to watch a concert during these crazy times we are living in.”
Fans can purchase access to the livestream event for $4.99 at: shop.mysongbird.com/collections/billy-gilman. Fans can get a free sampling of Gilman’s performance of Fleetwood Mac’s “Landslide” as well as check out the new merchandise offerings.
About Billy Gilman:
Billy Gilman is a Grammy nominee, American Music Award winner, Billboard Music Award winner, Artist Music Guild honoree, and has sold over 5 million albums. Gilman became a recognized voice in country music in 2000, at the age of 11, when he released his debut single “One Voice,” on Epic Records (Sony Nashville). The song shot onto the Billboard Top 40 charts making Billy the youngest artist to ever have a top 40 single on the country chart and ultimately reaching top 20 on the Billboard Hot Country Songs chart.
In 2016, Gilman auditioned and landed a spot on NBC’s The Voice, where he flipped the chairs of all four judges and ultimately chose to be on Adam Levine’s team. The decision took him to the finals, where Gilman became the runner-up during the finale.
Posted by Musical Artizan at 25 November
Email ThisBlogThis!Share to TwitterShare to FacebookShare to Pinterest